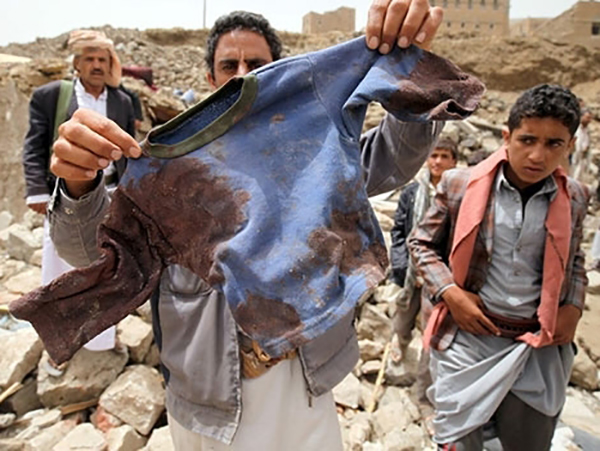 Based on a report by a Yemeni rights organization, 2,458 Yemeni children have been killed by the Saudi-led coalition’s attacks.

According to a report by Ettelaat Newspaper, as translated by IFP, the Saudi-led coalition’s 600-day invasion of Yemen has killed 11,403 people and wounded 19,343, including lots of women and children,” Yemen`s Legal Centre for Rights and Development confirmed.

The centre announced that 2,458 children have been killed and 2,253 wounded during the attacks.