23rd Edition of Iran Oil Show Kicks Off in Tehran 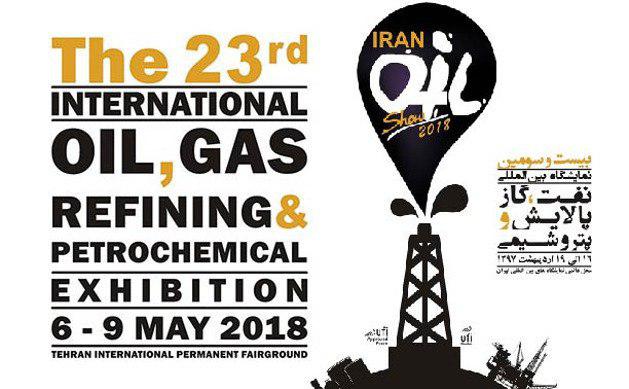 The 23rd International Oil, Gas, Refining and Petrochemical Exhibition of Iran has kicked off in the Iranian capital Tehran.

The four-day exhibition opened in a ceremony on Sunday at Tehran International Permanent Fairground.

Some 1,200 Iranian and over 880 foreign companies have taken part in the exhibition, Iranian Oil Ministry said.

The international exhibition which holds the first rank in the Middle East and fifth in the world in terms of the number of participants is organized by the Iranian Oil Ministry.

The exhibition is attended by leading producers and manufacturers of the industry, builders, consulting engineers, general contractors, scientific professionals in the field of oil exploration, production and refining and IT experts.

Furthermore, several memorandums of understanding are expected to be signed on the sidelines of the exhibition.