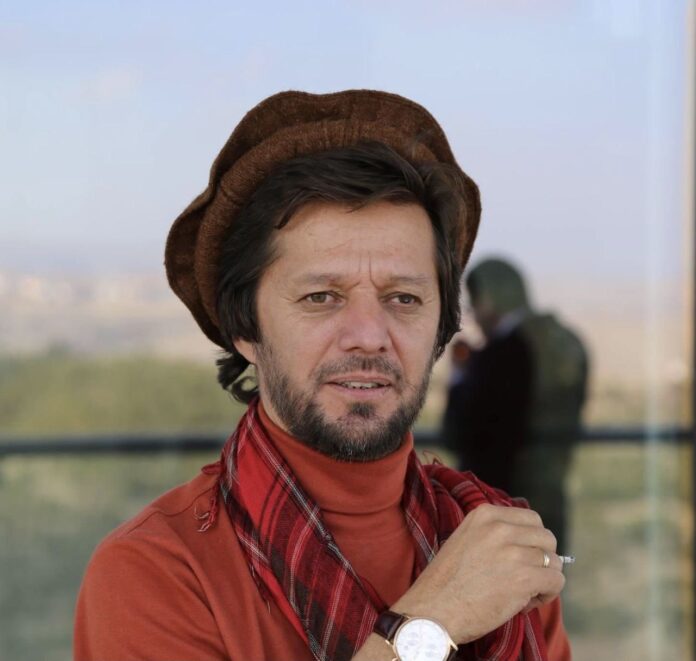 Fahim Dashti, the Spokesman for the National Resistance Front (NRF) of Afghanistan’s northern Panjshir province that steadfastly refuses to recognize the Taliban, has been killed in armed clashes that continue in the region.

“With the heavy heart we can report that Fahim Dushti, the spokesperson for the Resistance front has been killed by the terrorist Taliban,” the tweet reads.

No further details were given.

Earlier on Sunday, Dashti wrote on his Twitter account that Taliban fighters had been practically driven out of the region.

After the Joe Biden administration announced the end of its US military operation in Afghanistan and the launch of its troop pullout, the Taliban embarked on an offensive against Afghan government forces.

On August 15, Taliban fighters swept into Kabul without encountering any resistance and gained full control over the Afghan capital within a few hours. Afghanistan’s President Ashraf Ghani claimed he had stepped down to prevent any bloodshed and subsequently fled the country. Vice President Amrullah Saleh stated that under the constitution, he becomes “the caretaker president” in the absence of the president and called for armed resistance against the Taliban.

The northern province of Panjshir is the only pocket of resistance to the Taliban. It is led by Ahmad Massoud, a son of Ahmad Shah Massoud (1953-2001), a once influential leader of Afghanistan’s Tajik community who fought against the Taliban back in the 1990s.