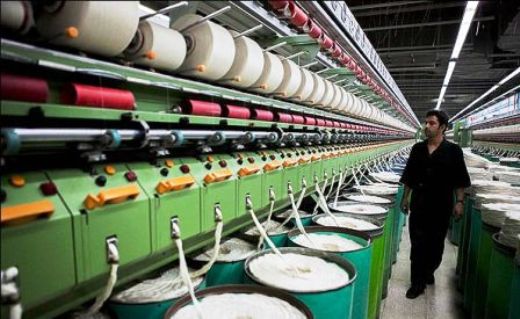 The IMF has projected a 2.2% real GDP growth for the Islamic Republic of Iran in 2015.

The International Monetary Fund has predicted a prosperous economic year for Iran in 2015.

In its latest report, the organization has outlined the prospects of the Iranian economy in 2015, predicting seven improving infrastructure indicators for the country.

The IMF projected a 2.2% real GDP growth for the Islamic Republic of Iran in 2015.

The figure shows a drop from 2.3% that was predicted in its earlier report in April.

The Iranian economy which experienced growth in 2014 after two years of recession is now to have a better year ahead.

Iran’s Gross National Growth is predicted to increase by $53 billion in 2015 compared with the last year. Based on consumer price index in the previous year, the GNP rate which stood at 402 billion dollars in 2014 will rise to 417 billion dollars this year.

In the report, the IMF has also published its downward revisions for the World’s economic growth.