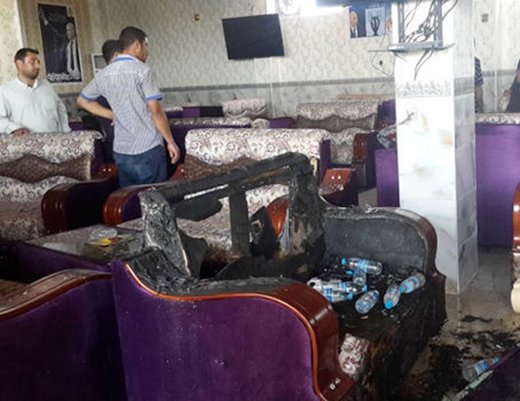 ISIS have killed 16 members of a Real Madrid fan club in Iraq, in the city of Samarra, reported by Fars News, and translated by IFP.

A group of Real Madrid fans were gathered in a club when 3 ISIS members opened fire on the venue. 16 were killed, and a further 20 were wounded. Following the attack, while being pursued by police and security forces, it appears that the attackers detonated suicide belts, killing themselves. Ziad Sobhan, manager of the club, said, “ISIS members don’t like football – they see it as being against their beliefs.”