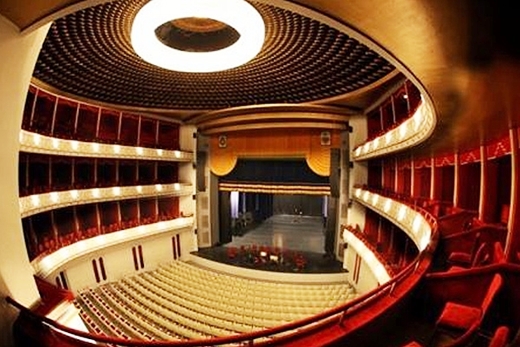 Alliance Française’s symphony orchestra will perform in Tehran, Kerman, Yazd, Shiraz, Isfahan and Kashan, under the leadership of an Iranian conductor.

The conductor said, “The show which is going this orchestra will perform is very important for me, since it is aimed at being a project of friendship between the two countries.”

Pejman Memarzadeh continued, “I grew up in France and I live there. The French government has given me many facilities to organize an orchestra there. The players who will perform in the Alliance Française orchestra are all professionals. One of them is also a player in Berlin’s Philharmonic Orchestra.”

He told ISNA why he had never been to Iran in all these years, only choosing this moment for this concert, saying, “Everyone has their own issues, but I was never disconnected from Iran. I am attached to this country and I always think about my homeland. I, however, came to the conclusion that during Mr. Rouhani’s government, and with the steps taken by Mr. Zarif, Iran has regained its former place in the international arena, so I thought it would be a good time to present this image of Iran to the world.”