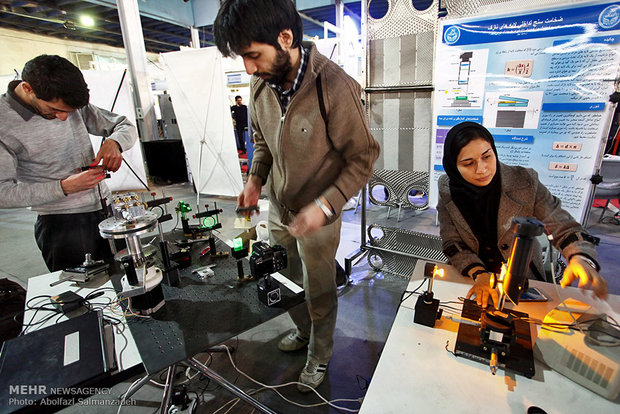 According to an Iranian official, the representatives of 11 Islamic countries will participate in a research and technology exhibition due to be held in Iran’s Gilan Province.

According to a report by Mehr, as translated by IFP, Majid Mottaghitalab, the secretory of 17th Exhibition of Research, Technology and Tech-Trade Achievements, announced that the representatives of 11 Islamic countries will be present at the exhibition.

“They will visit Iran to participate in the conference of Inter–Islamic Network on Science and Technology Parks, and we planned their schedule so that they will be present at the exhibition for two days,” he said.

“1,900 plans have so far been submitted to the exhibition,” he noted, adding that the improvement of exhibition`s quality has drawn foreign scientists’ attention to it.