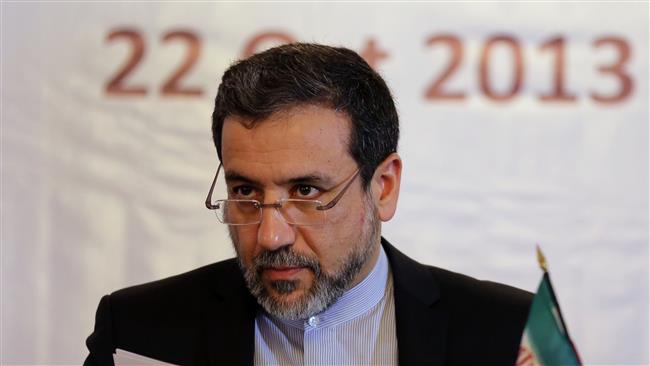 Abbas Araghchi, Iran’s nuclear negotiator, has described as constructive two days of talks at deputy-ministerial level in Zurich between Iran and America.

“The two-day Zurich talks were constructive and both negotiating sides entered details,” said Abbas Araghchi, who doubles as the deputy foreign minister for legal and international affairs.

The Iranian team led by Araghchi met with the US delegation headed by US Under-Secretary of State for Political Affairs Wendy Sherman on Friday and Saturday.

“Since yesterday, we have held some bilateral and trilateral meetings with the US delegation and Ms. [Helga] Schmid, the European Union representative. Meanwhile, the two sides’ experts have held sessions,” Araghchi said,

“In these meetings, we entered into discussions on different subjects, especially important subjects such as [uranium] enrichment and sanctions, which have exhaustive and complicated details.”

However, he said going into details did not translate into the conclusion of a definitive agreement.

“We are in a situation, where the details and general issues should be discussed alongside each other. All the details should come to light.”

Also on Friday, Iran’s Foreign Minister Mohammad Javad Zarif and US Secretary of State John Kerry discussed the latest developments concerning the nuclear negotiations between Iran and P5+1 (China, Russia, France, Britain and the US – plus Germany) on the sidelines of the World Economic Forum in the Swiss city of Davos.

Iran and P5+1 have been holding talks to secure a final comprehensive deal over Iran’s nuclear work.