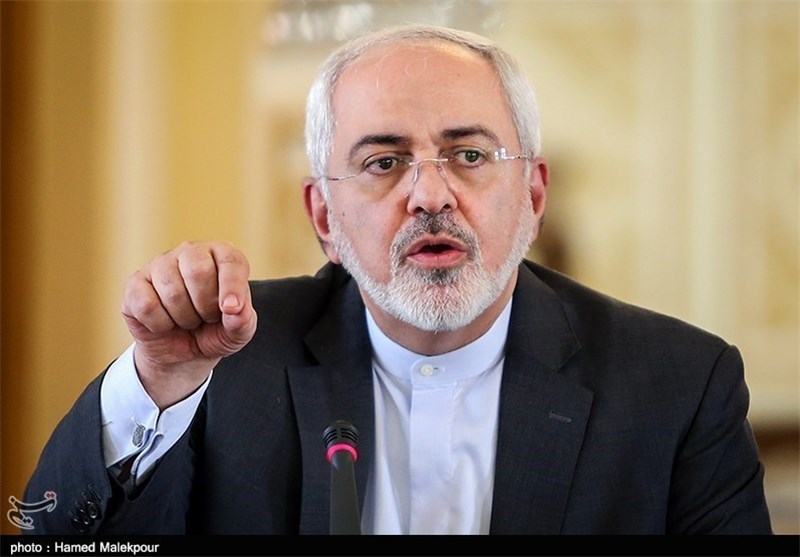 Iranian Foreign Minister Mohammad Javad Zarif, who is visiting Singapore on the second leg of his tour of Southeast Asian and Oceanian countries, hailed Iranian nationals living abroad as “the best bridges for dialogue of cultures and civilizations”.

Addressing a gathering of Iranian expatriates in Singapore on Monday, Zarif pointed to the global atmosphere created after the implementation of the July 2015 nuclear deal between Tehran and six world powers (known as JCPOA), saying that in the post-JCPOA era, grounds are provided for the expansion of Iran’s foreign relations in line with the interests of the country.

“Iranian expatriates are an asset for the country… and the best bridges for dialogue of cultures and civilizations,” the Iranian top diplomat noted.

During the meeting, two of the Iranian expatriates also delivered speeches and appreciated Zarif’s successful efforts and achievements in the nuclear negotiations with the Group 5+1 (Russia, China, the US, Britain, France and Germany).

Zarif’s 11-day tour of Southeast Asia and Oceania which took him to Indonesia and Singapore will go on with official visits to Brunei, Thailand, New Zealand, and Australia.

The visits come against the backdrop of a new wave of interest in ties with Iran after the country’s negotiating team, headed by Zarif, and representatives of the Group 5+1 on July 14, 2015 reached a conclusion over the text of a comprehensive 159-page deal on Tehran’s nuclear program.

The two sides started implementing the nuclear agreement on January 16.