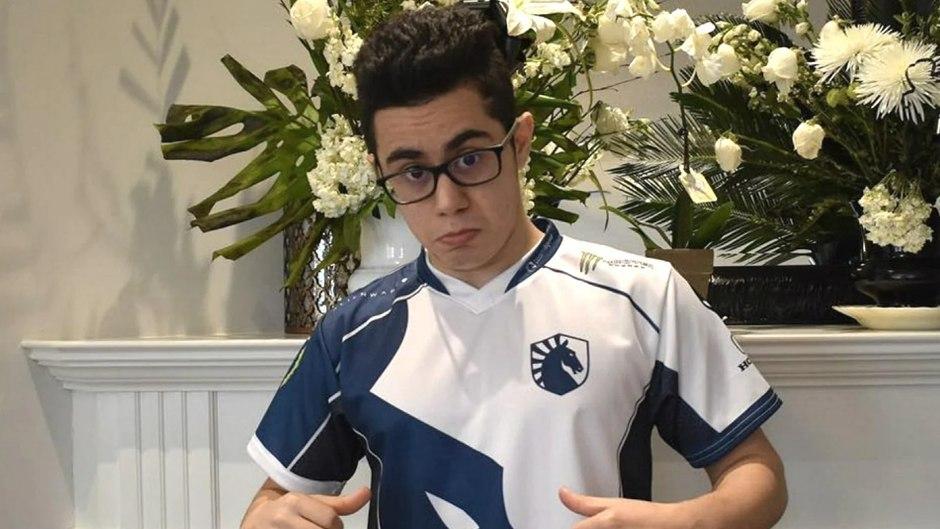 As the fastest growing sporting market in the world, esports is certainly starting to capture players from regions of the world, where they may not typically be found.

With the growth of esports coming so quickly, it is resulting in a range of different games starting to appeal to different players. So who are the young stars coming from Iran and how are their achievements shaping up so far?

The 17-year old player has been active on chess24 and Chess.com since 2018, even winning some early online events at the age of 14. Whilst it may not be surprising that Chess has become a popular title in the country, the current winnings may be – with prize money totalling $54,443.61 from 34 tournaments and $48,000 of that coming in 2020 alone. The young player is the highest earning esports personality in the country and at such a young age there’s still plenty of time to improve and enhance this impressive record further.

This young player could be able to grow that figure much higher this year too. Chess has really exploded in popularity recently as a number of high profile Twitch streamers recently took to holding a big event placing chess as one of the most viewed titles on the platform. For quite some time and although figures have dropped since it has shown that there is a demand for chess in esports and that there’s still plenty to be won. The young player earned his Grandmaster title at the age of 14, so it isn’t just online success that can push this career forward and follow the likes of other young prodigy turned stars like Carlsen.

With such a high profile young player being a betting favourite, many bookmakers are starting to place great odds on him placing at tournaments. Whilst sports betting and gambling does remain illegal in Iran, there are a growing number of services available for punters to show support for young stars and as sports betting in Iran becomes more popular. Could this yet result in these restrictions changing within the near future?

Although his winnings are much lower than the previous entry totalling just $8,900, the young Iranian born, Canadian native League of Legends player may be the most well-known. This is due to him having over one million Twitch followers and averaging around 10,000 viewers per stream. He is considered to be one of the best solo players in the world for League of Legends and signed to Team Liquid, one of the biggest organisations in the world. This is following reaching the highest rank in every competitive region in the world and maintaining multiple accounts at the top of the North American game ladder, many expect TF Blade to be the next big League of Legends star if he’s able to temper his anger and toxicity issues.

With his rather high profile status and the game that he currently plays being one of the biggest in the world, it’s certainly possible that TF Blade will be the first big name to emerge from Iran in the world of esports. Could this then start to put players on the map and ushering in a new era of eastern players in a market that is currently under represented across all online games.

Not an individual player, but a group of five – ForGlory is an Iranian Counter-Strike Global Offensive team and the first to really be put into the spotlight in some way. Whilst the young team hasn’t really had an opportunity to play on the international stage just yet, they did face their first big challenge in 2018 when facing off against Giants, a Brazilian team that sits just outside of the top 100 for professional teams.

The big benefit here though is that it only takes a small start to really make it big and we had seen that from Brazil previously – the region had been largely underrepresented in CS:GO until a few breakout performances had really set them apart. Could this now be the same for the ForGlory team? – a few big performances could set them apart and start the Counter-Strike movement in the country.

There’s certainly still a long way to go for esports in Iran and a lot of that may come down to a shifting in cultural acceptance, as is being seen across most of the world, but there are a few ambassadors really pushing the sport forward. Iranian sport as a whole is really starting to move forward with more traditional titles like football still remaining the most popular, but as we continue to move toward a digital era it’s still very possible that esports will emerge as the next big competitive endeavour for young players and follow other parts of the world in finding huge esports success.