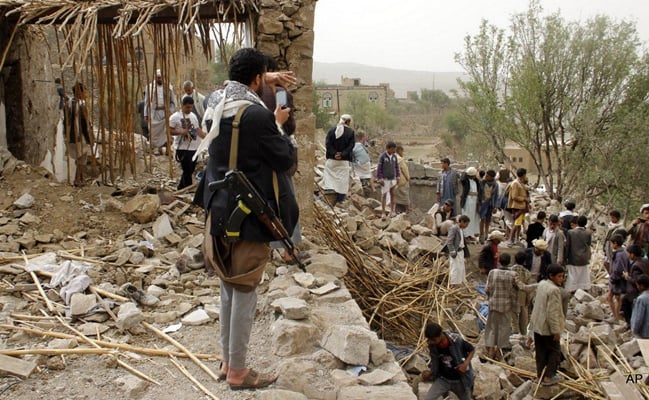 Yemen’s Ansarullah movement says it is ready for truce if the Saudi-led coalition would be after a real ceasefire after waging a devastating war on the innocent people of Yemen for 3.5 years.

Mohammed Ali al-Houthi, the head of the Houthis’ Supreme Revolutionary Committee, said on Monday that they halt drone and missile attacks on Saudi Arabia, the United Arab Emirates and their Yemeni allies, responding to a demand from the United Nations.

The group said in a statement it is ready for a broader ceasefire if “the Saudi-led coalition wants peace.”

He went on to say that Yemen is ready to stop missile and airstrikes in support of peace and to stop the coalition’s aggression.

“The decision came to support the UN envoy, to show Houthis’ good will and support for the peace efforts,” the statement said.

Al-Houthi emphasised that Yemen has used ballistic missiles and UAVs only to counter coalition’s attacks.

He noted that Yemen is suffering from the greatest humanitarian catastrophe in the world, due to attacks by the Saudi-led coalition and the siege.

Earlier, the UN envoy for Yemen announced that the country’s warring sides have agreed to attend talks aimed at ending their three-year war.

Martin Griffiths told the UN Security Council on Friday that he planned to bring the warring parties together soon in Sweden. He also said the Houthis and the Saudi-led coalition are about to conclude an agreement on exchanging prisoners and detainees.