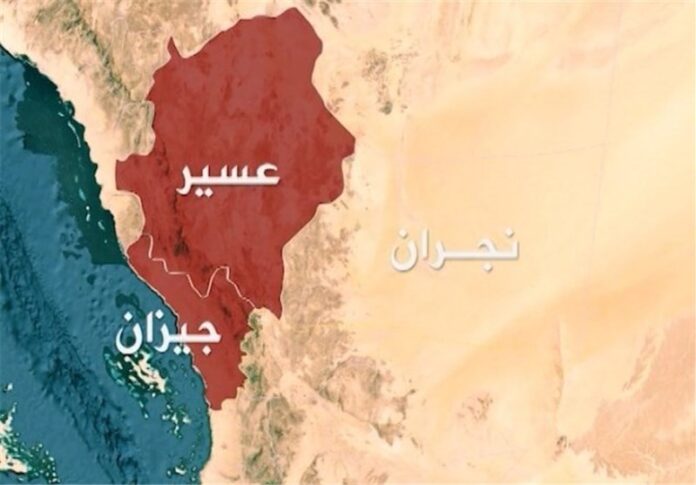 Also, a Saudi tank was destroyed after coming under Yemeni fire in the province.

Later in the day, the Yemeni snipers hit another Saudi trooper inside Saudi Arabia in the kingdom’s southwestern region of Asir, according to the report.

The attacks came in response to the continued aggression by Saudi Arabia and some of its Arab allies against Yemen, which started in March 2015.

The Saudi-led coalition has been launching deadly airstrikes against the Houthi Ansarullah movement in the past year and a half in an attempt to restore power to the fugitive former President Abd Rabbuh Mansour Hadi, a close ally of Riyadh.