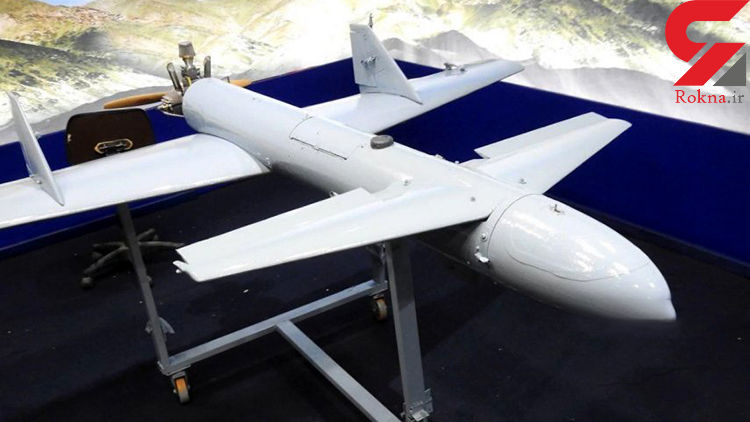 Yemen’s Army said it has launched drone attacks on fighter jet hangars of Jizan airport in southwest of Saudi Arabia.

Some other parts of the military airbase have been also attacked in the “precise” airstrike, he added, saying Yemen’s aerial operation has halted traffic at the Saudi airport.

The general said the drone attack was a response to the Saudi military campaign against people of Yemen.

Earlier in the week, the Yemeni forces said they launched two attacks targeting military sites at the Jizan airport and high-altitude Abha Airport.

The Houthi Ansarulla movement, which is defending Yemen in the war against the Saudi-led military coalition, has warned of “more painful operations” to come if the Saudi-led forces did not stop airstrikes on Yemeni people.

The Saudi-led coalition has been engaged in a war against Yemen since March 2015, when it began carrying out airstrikes on Yemen at the request of fugitive president Abd Rabbuh Mansur Hadi.