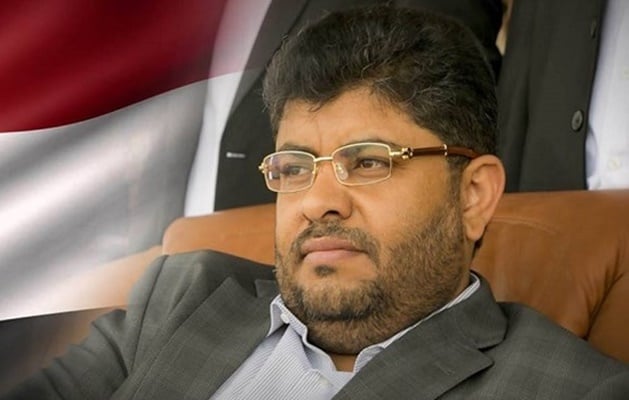 Head of Yemen’s Revolutionary High Council says as the world is celebrating New Year, Saudi-led coalition is causing further bloodshed in the war-torn Yemen by pressing ahead with its relentless massacre there.

“With a brief review of the statute of the International Criminal Court also known as Rome Statute, one comes to this conclusion that Yemen is the scene of crimes which are much brutal than those categorised in the statute,” he was quoted as saying in a report by Fars News Agency.

Elsewhere in his remarks, al-Houthi said it is nearly four years that Yemen has turned into the scene of a military operation under the leadership of the US.

“The US is sponsoring and prolonging the war despite the fact that the war is violating Rome Statute and all humanitarian laws. The war is aimed at creating draught, spreading diseases and committing other crimes by the US, Saudi Arabia, the UAE and other allies,” he noted.

He also dismissed as unfounded the figures released by the politicians on the death toll in Yemen. “So far, no report has been released on the toll of the civilians who have lost their lives due to the war’s fallouts like drought and malnutrition. The UN has recently released a report saying nearly half of Yemenis are on the verge of starvation.”

According to al-Houthi, the international community has come to this sense that it should address Yemen’s crisis immediately before it becomes too late.

The Yemeni official then referred to the latest peace deal made in Sweden among warring sides in Yemen saying the Houthis regard the deal very seriously and maintain that if implemented, the deal could end up in the Yemenis’ favour.

“Perhaps the main step to implement the deal is restoring peace and stability to the port city of Hudaydah. But unfortunately no efforts have been made to this end by the US and its allies,” he said.

Al-Houthi went on to say that during Christmas holidays, Yemenis are starving to death due to the wrong policies adopted by the US and its regional allies.

“The world should know this fact that in return for each smile growing on the lips of people around the world during Christmas holidays, Saudi Arabia and its allies are removing the smile from the lips of each Yemeni kid forever,” he noted.

According to al-Houthi, along with ceremonies marking Christmas, Saudi officials are importing lots of deadly weapons to commit crimes in Yemen.