Yemen Boasts of Having Unique Weapon No Regional Country Has 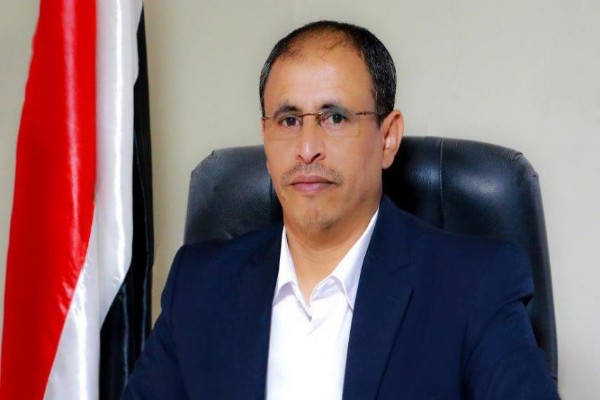 Yemen’s Minister of Information says Sana’a is in possession of a weapon that no country has access to in the whole Arab region.

Dhaifallah al-Shami said on Sunday that if the Yemenis are forced to, they will use this weapon.
The Yemeni minister also noted that one of the features of this weapon is its long range.

Regarding an airport for an airport equation, which the Yemeni army and popular forces have carried out, Daifullah al-Shami further mentioned that the equation was raised after all the concessions given during Geneva 1, Geneva 2, Kuwait 1, Kuwait 2, and Sweden negotiations were to no avail.

“The more we showed interest in security and peace of the region and Yemen, the more obstinacy and arrogance we saw from the other side. They committed more crimes and did more acts of aggression. They also tightened the siege and intensified political, humanitarian and military war against the Yemeni people.”

He went on to say that these aggressive countries are always trying to get more and more concession from the Yemeni people to sell their land and surrender, but such a thing is impossible and the Yemeni people will not do this.