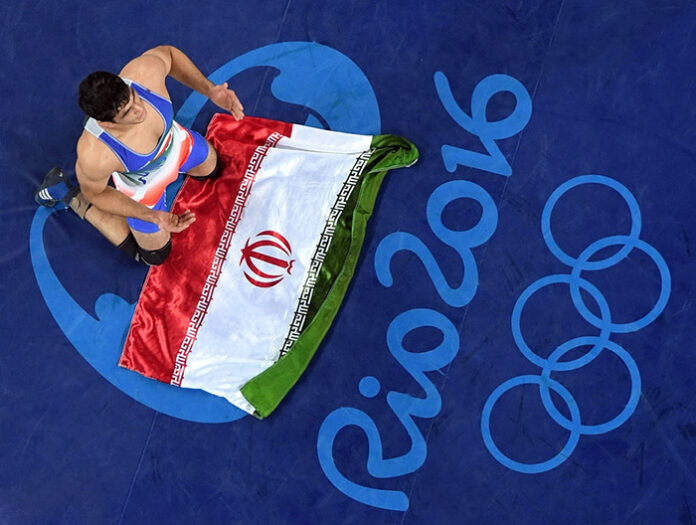 Yazdani erased a 6-0 deficit to defeat Geduev in the 74 kg freestyle, winning on tie-breaking criteria. 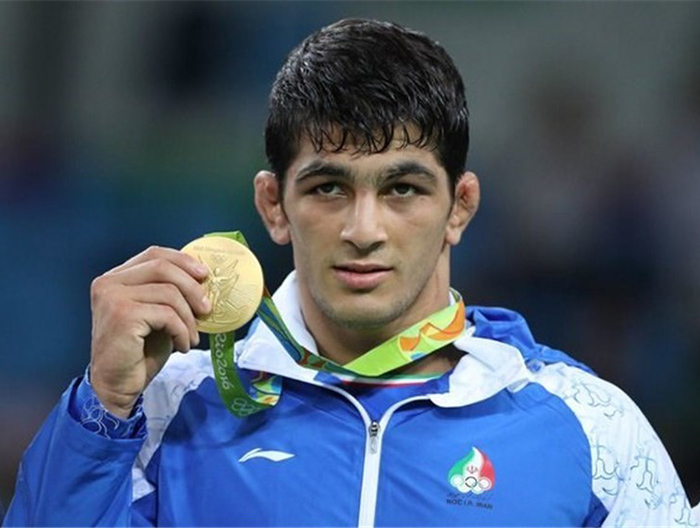 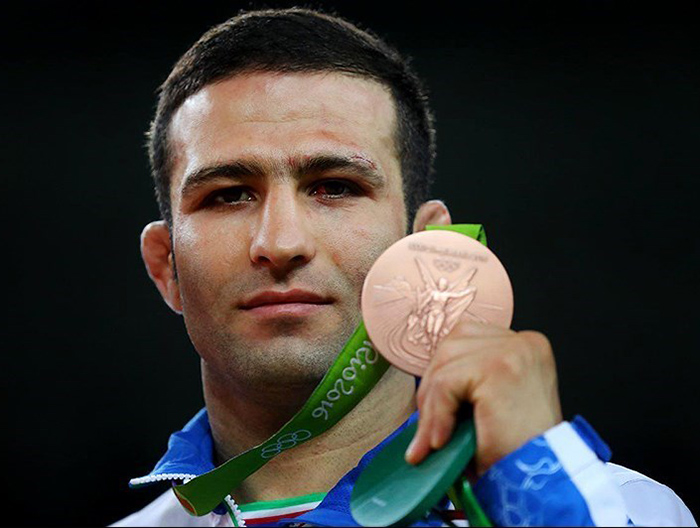