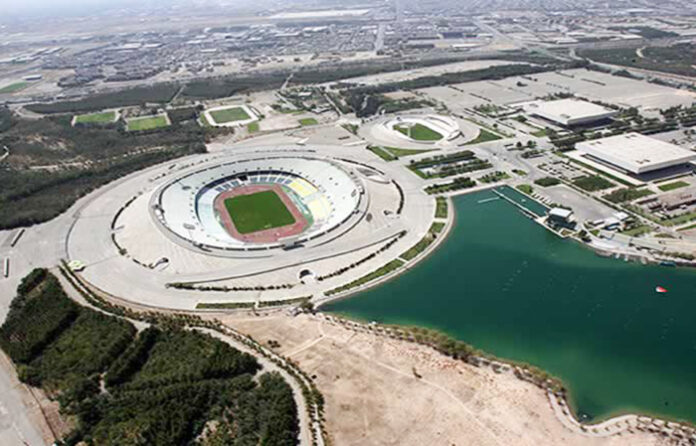 A few days ago, a number of wild dogs seriously attacked and injured two athletes at Tehran’s Azadi Sports Complex. The two were sent to the hospital, and one of them is in critical conditions; however, the authorities and people avoided killing the aggressive animals.

According to a report by Young Journalists Club, as translated by IFP, the athletes were exercising in Azadi Stadium when the stray dogs attacked them.

Hospital sources said the two were not in good conditions. One of them was in ICU and the other had serious injuries in his throat, trachea, and esophagus. Both of them are being treated by specialized doctors at the hospital.

However, Tabatabaei, the managing director of Azadi Sports Complex, claims that the two athletes’ overall health is good.

According to Tabatabaei, one of the two injured men was a runner and the other was a boating athlete.

“Unfortunately, stray dogs have been wandering in Azadi Sports Complex for many years,” he regretted.

“The issue of stray dogs should be resolved by authorities; however, killing the dogs is not the solution. The rights of these animals should be considered. It is not appropriate to kill them. One of the solutions is that their aggressive behaviour is treated using special medicine,” he went on to say.