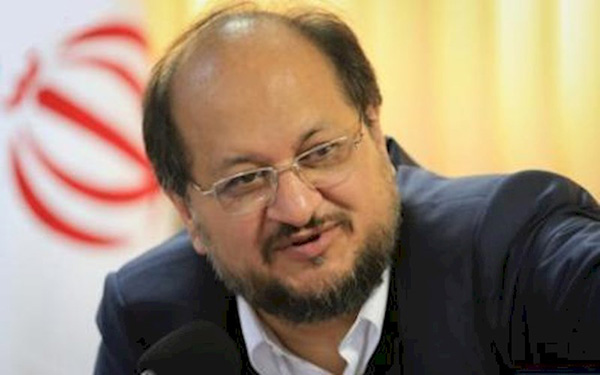 Talking to a group of Azerbaijani Iranian expats in the northwest of Iran on Sunday May 29, he said that the government is willing to remove the obstacles to investments made by Iranians living abroad, by offering a series of investment incentives.

He said that the relevant ministries are trying to prepare the necessary grounds for attracting foreign investors.

The Vice President further said that the implementation of the Joint Comprehensive Plan of Action (JCPOA) will further encourage investment in Iran.

Stating that the removal of the United Nations sanctions against Iran after the signing of a nuclear deal has facilitated foreign investment in Iran, the official expressed his hope that the remaining banking obstacles will be removed soon.