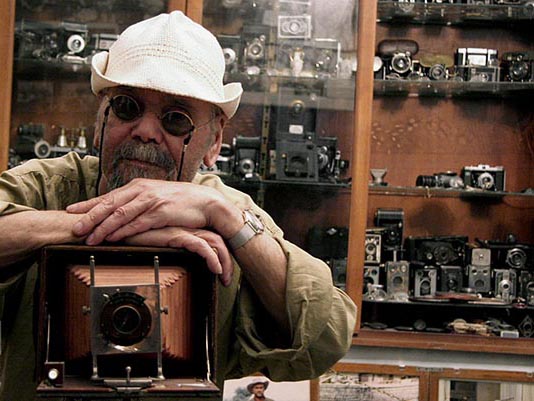 Asghar Bichareh, perhaps the oldest photographer active in Iranian cinema, died on Saturday, June 11, in the US city of Los Angeles at the age of 89.

Bichareh was born in June 13, 1927, in Tehran. He started working in a photography shop when he was 13. Later, he opened his own shop in Tehran, which soon became a haven for famous artists and authors.

He started his photography career in 1944, and continued taking pictures for sixty years. He has written three books on photography and Iranian cinematic history, and held several exhibitions of his works and his antique cameras. 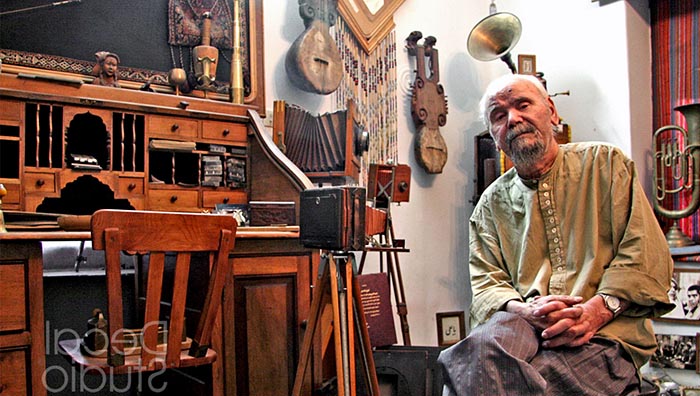 Bichareh was the still photographer for 38 films, and also acted in 23 features. In his career, he collaborated with well-known directors such as Nasser Taqvaei, Bahman Farmanara, and Ali Hatami.

It was said that he owned the largest photo archive of Iranian cinema and theatre.  In his private museum, he used to keep cameras belonging to some of the oldest Iranian filmmakers. 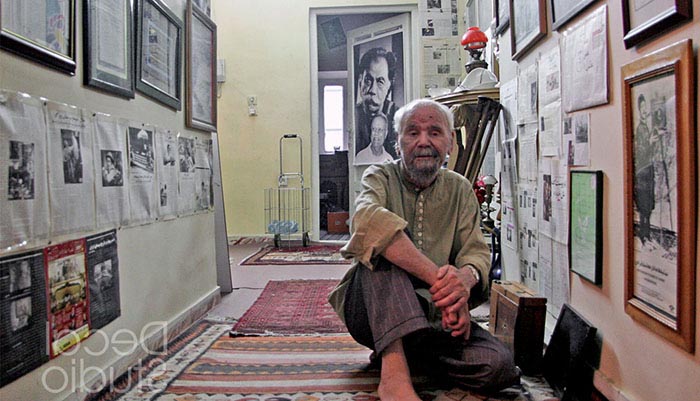