US says targeted Iranian drone companies over ties to Russia 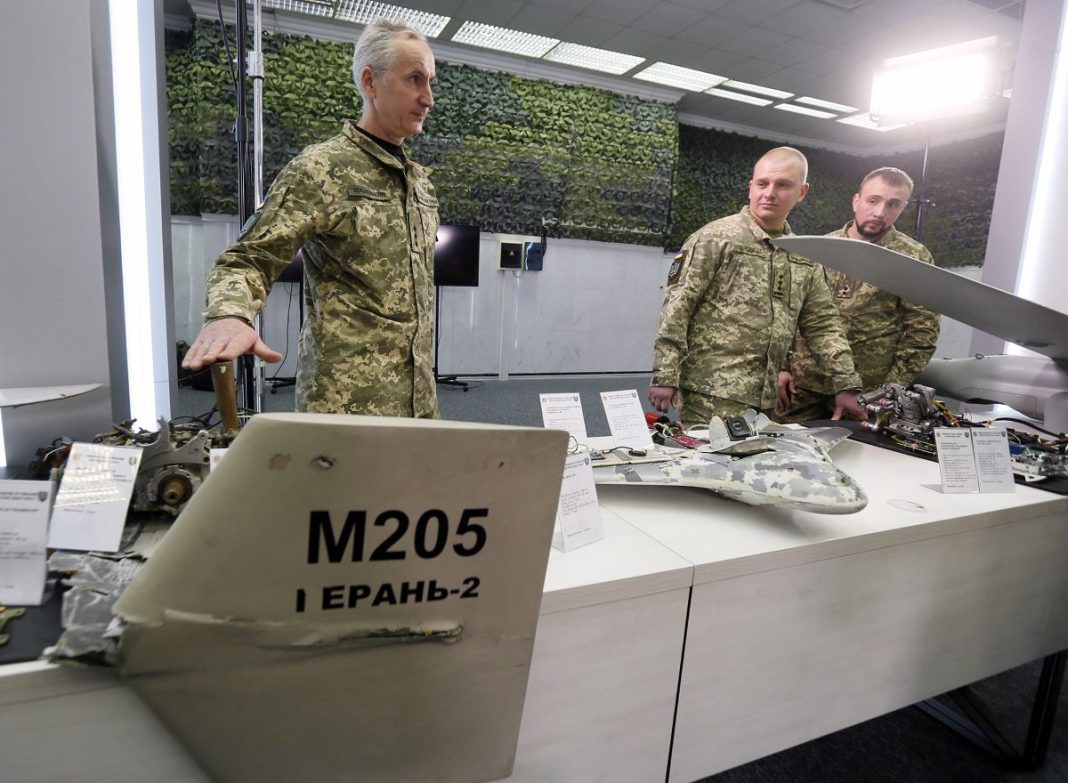 The US Treasury on Friday imposed sanctions on officials allegedly tied to an Iranian defense manufacturer that designs and produces unmanned aerial vehicles, which Washington claims have been used in the war in Ukraine.

The new US sanctions hit “six executives and board members of US designated Qods Aviation Industries” and the director of Iran’s Aerospace Industries Organization, according to a Treasury press release.

“We will continue to use every tool at our disposal to deny Putin the weapons that he is using to wage his barbaric and unprovoked war on Ukraine,” Secretary of the Treasury Janet Yellen said in a statement.

“The Kremlin’s reliance on suppliers of last resort like Iran shows their desperation in the face of brave Ukrainian resistance and the success of our global coalition in disrupting Russian military supply chains and denying them the inputs they need to replace weapons lost on the battlefield,” Yellen stated.

“The United States will act swiftly against individuals and entities supporting Iran’s UAV and ballistic missile programs and will stand resolutely in support of the people of Ukraine,” she added.

Following a technical meeting between Ukrainian and Iranian specialists, Iranian Defense Minister Brigadier General Mohammad Reza Ashtiani stated that the Ukrainian side did not present any evidence of Russia’s use of Iranian drones in the war with Kiev at the technical meeting.

He emphasized that claims about Russian forces’ alleged use of Iranian-made drones in the war in Ukraine are not important because they are based on “baseless statements and rumors.”

“Iran and Russia have had a long history of military cooperation which was in no way linked to the issue of Tehran’s drone supply during Moscow’s special operation in Kiev,” Ashtiani continued.