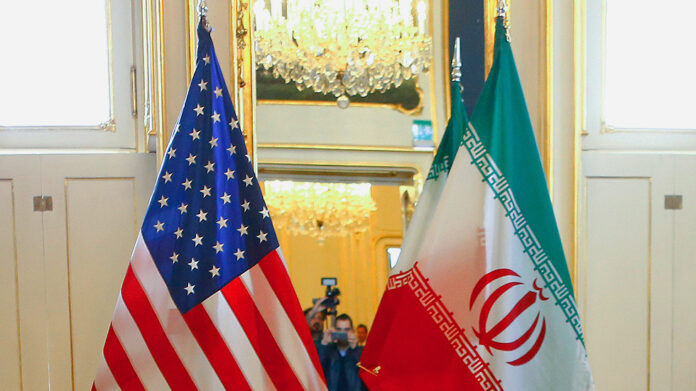 The US says it prefers diplomacy in dealing with the Iran nuclear case, adding time to the revival or Iran nuclear deal is limited. Tehran has stressed it’s ready to restart talks to save the landmark agreement, but not under western pressure, and that talks should realize the rights of the Iranian people.

“We, of course, keep our partners abreast of our efforts to pursue a diplomatic path forward as it relates to the P5+1 talks with Iran,” White House Press Secretary Jen Psaki told reporters on Tuesday.

“That continues to be our preferred path, our preferred choice. We believe diplomacy should always be the first option,” she continued.

“And I think you may have all seen the Secretary of State convey this weekend that time is not unlimited, and that remains the case. But we continue to pursue those negotiations. Our team remains prepared to return for another round of discussions, but I don’t have an update on when those might occur,” the press secretary added.

US Department of State spokesperson Ned Price has also noted During Under Secretary of State for Political Affairs Victoria Nuland visit to Moscow, she discussed the JCPOA among other things.

Negotiations have been underway in Vienna since April by Iran and the international quintet (Russia, Britain, Germany, China and France) on restoring the Iranian nuclear deal to its original form. The sides have been discussing the issue of canceling US sanctions against Iran, Tehran’s compliance with its commitments in the nuclear sphere and the United States’ return to the JCPOA.

Representatives from the countries that are parties to the agreement have also been holding separate consultations with US emissaries without Iran’s participation. Originally the delegates had hoped to be through with this work by the end of May, and then at the beginning of June. In late September, Iranian Foreign Ministry spokesman Saeed Khatibzadeh stated the talks on restoring the nuclear deal to the full extent would begin in Vienna within a few weeks.