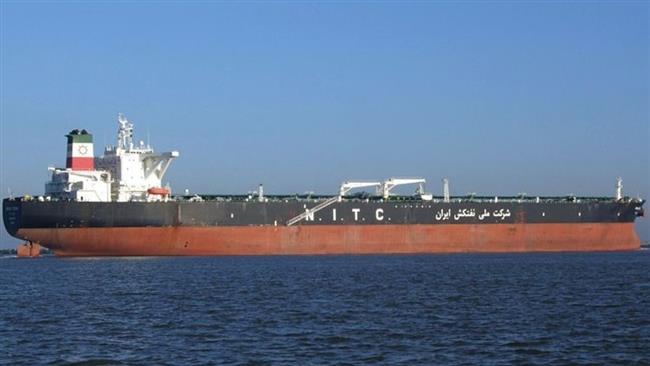 Insurance companies from the United States, Germany and Japan have reportedly offered to provide services in Iran.

According to the Central Insurance of the Islamic Republic of Iran, the International Group (IG) of Protection & Indemnity Clubs seeks to provide insurance coverage for Iranian oil tankers amid its ongoing negotiations with the US Treasury to facilitate the process, IRNA reported on Monday.

It also said a ban on insurance service by the US Office of Foreign Assets Control (OFAC) against the IG member, American Steamship Owners Mutual, has been lifted. The report said such companies have been seeking to provide insurance services to Iranian shipping firms.

Last month, a circular posted on the website of the American Steamship Owners Mutual Protection and Indemnity Association, Inc. (the American Club), said OFAC had “prospectively removed” the restriction that previously prevented the American Club from covering cargos originating from Iran.

The American Club is one of 13 members of the International Group of P&I Clubs in London, who collectively cover more than 90 percent of the global tanker fleet against risks including oil spills.

The New York-based insurance company added that following the OFAC measure, the club is “now generally available for non-US person Members’ transportation of crude and products to and from Iran.”

Iran’s Central Insurance further highlighted the willingness of some German and Japanese insurance providers for work with Iran without identifying them.

The news comes after Iran and P5+1 countries – the US, the UK, France, China, and Russia plus Germany – started implementing a deal they clinched last July on Iran’s nuclear program. According to the agreement, known as the Joint Comprehensive Plan of Action (JCPOA), the six countries accepted to remove sanctions imposed on Iran’s economic and energy sectors in return for Iran imposing restrictions on its nuclear activities.