Iran Front Page
Home Hard News US does not plan to grant Iran access to US financial system:... 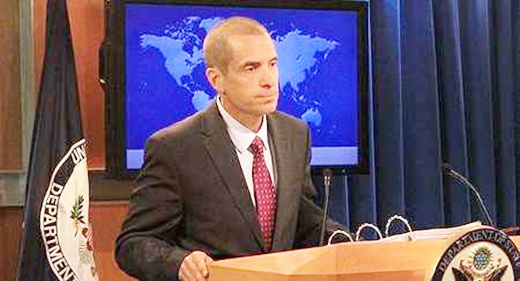 The Obama administration does not plan to give Iran access to the US financial system, a State Department spokesman Mark Toner said.

‘The administration has not been and is not planning to grant Iran access to the US financial system,’ State Department spokesman told reporters at a briefing on Monday, Reuters reported.

On Friday, President Barack Obama said the United States was not looking to permit the use of its financial system for dollar-denominated transactions with Iran, and said foreign companies could work through European banks.

CBI officials have declared that cutoff of Iran’s ability to access the US international financial system happened before imposition of sanctions against Iran under the pretext of its peaceful nuclear program.