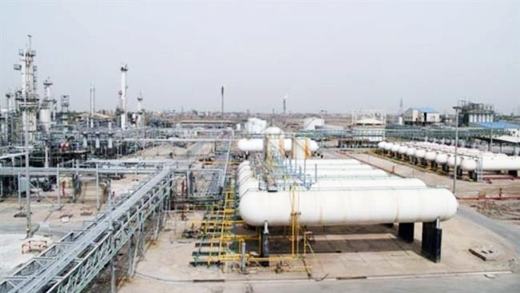 Mas’oud Jebraili, head of Abadan’s Petrochemical Co. in southern Iran, has told the official IRNA news agency that the US firm in question has conducted some negotiations with his company through its European branch to buy Iranian petrochemical products.

Jebraili said the US company, whose name he did not disclose over ongoing talks, has requested to purchase PVC products.

He said a number of Italian, Spanish, German and Indian companies have already laid down requests to import products from Abadan’s Petrochemical Co.

The Iranian petrochemical firm says it registered a maximum annual production of 59,800 tons of PVC in 2005.

Officials said Iran’s petrochemical manufacturers were turning to the Europeans for finance, ditching Chinese investors because they were charging high commissions and fees.