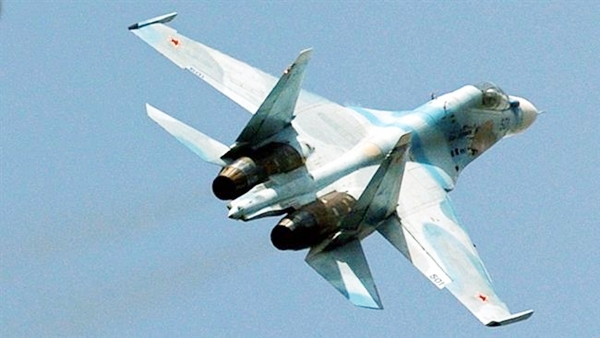 Russia has rejected a US claim that the sales of Sukhoi Su-30 fighter jets to Iran were prohibited under a United Nation Security Council resolution.

On Tuesday, the US Department of State Undersecretary for Political Affairs Thomas Shannon said Washington would use its veto power in the Security Council to block the possible sales of the fighter jets to Iran.

“Such deliveries are not prohibited, they are allowed, and this follows from the text of the resolution,” the Interfax news agency quoted him as saying.

Resolution 2231, adopted by the Security Council on July 20, 2015, endorsed a nuclear agreement between Iran and the P5+1 group, comprising Russia, China, France, Britain, the US and Germany.

Ulyanov said Moscow has not forwarded such a notification to the Security Council so far.

Political analysts say Resolution 2231 does not prohibit Iran from buying fighter jets, and its language is not legally binding and cannot be enforced with punitive measures.

Iran and the P5+1 finalized the nuclear agreement, dubbed the Joint Comprehensive Plan of Action (JCPOA) in Vienna, Austria, in July last year. They started to implement the JCPOA on January 16, 2016.

On Tuesday, a senior Russian diplomat also said Moscow would begin the first shipment of its S-300 air defense missile systems to Iran in the coming days.

“I don’t know if this will happen today, but they (S-300 missiles) will be loaded (for shipment to Iran),” Interfax quoted Zamir Kabulov, a department chief at the Foreign Ministry, as saying.