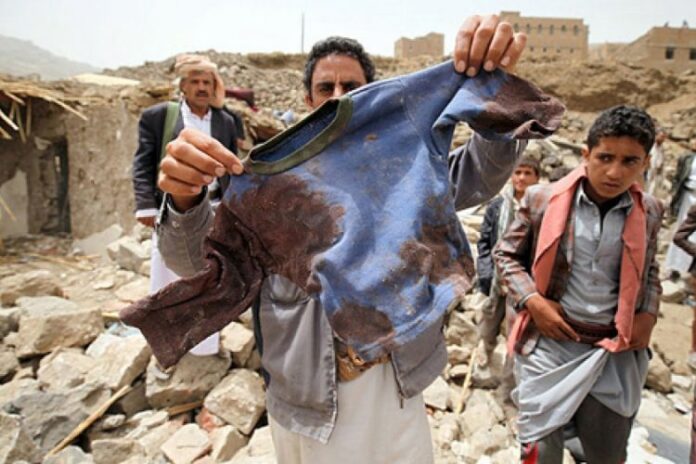 A Saudi-led coalition that has been attacking Yemen for the past couple of years is now placed on a UN blacklist for killing and maiming 683 children in 2016 and attacking schools and hospitals.

For the first time this year, the UN list is divided into two parts.

The Saudi-led coalition is on the list that has taken measures.

The list was obtained Wednesday by The Associated Press.

Last year the coalition was put on the blacklist but removed by then-Secretary-General Ban Ki-moon under pressure from Saudi Arabia.