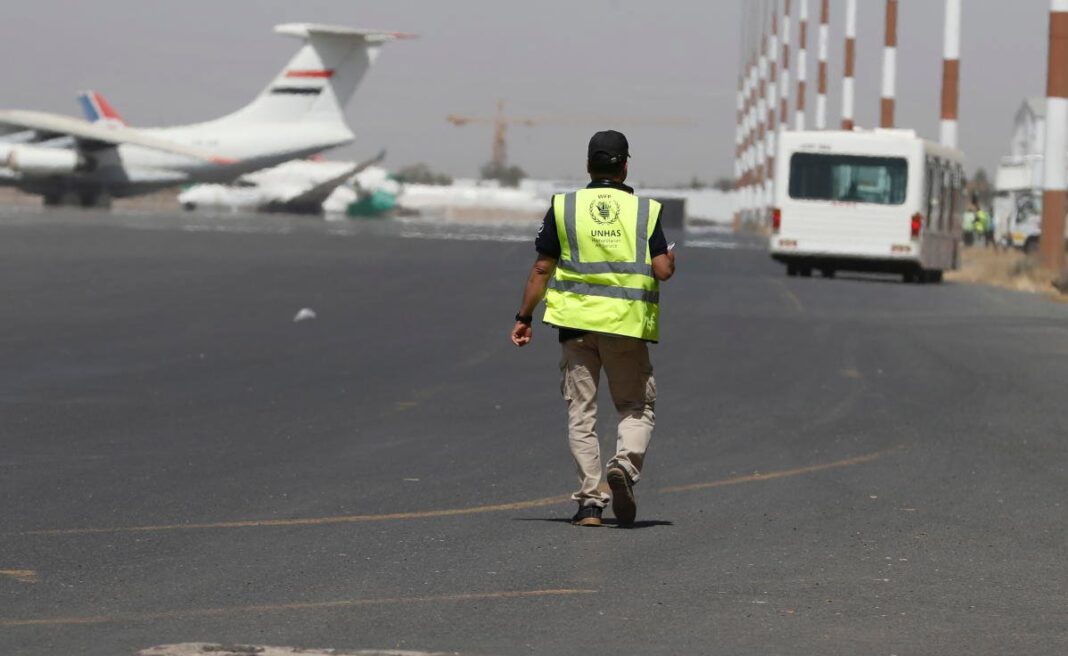 Yemen's Houthi forces have allowed the temporary resumption of UN flights into the capital Sanaa airport, a week after a halt due to Saudi-led coalition airstrikes.

The aviation authority run by the Houthi administration in Yemen has allowed temporary resumption of flights by the United Nations and other organizations to Sanaa international airport on Monday, Saba news agency reported.

The Iran-aligned Houthi movement said earlier this month that the capital’s airport had been put out of operation after air raids carried out by the Saudi-led coalition fighting in Yemen.

The coalition claimed it only attacked military targets at the airport, from where drone strikes have been launched against Saudi targets.

The airport has been closed to civilian flights since 2015, after the Houthis ousted the Saudi-backed government from Sanaa, although UN planes have been permitted to land there.

The Houthi-run aviation authority announced in a statement on Monday it allowed the resumption of the UN flights “after the malfunctions in communications and navigational devices were temporarily fixed”.

The authority complained that it could not guarantee the long-term continuity of these old devices, and urged the UN to help the entry of new devices that it had purchased.