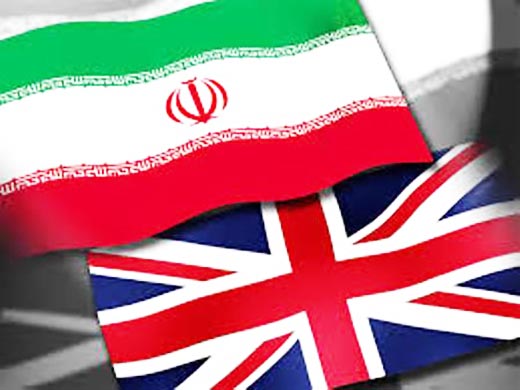 The export credit agency of Britain, UK Export Finance (UKEF), has announced it would fully support expanding trade relations with Iran after removal of sanctions against the country following the IAEA verification that Tehran completely met its commitments upon the landmark nuclear agreement with the world powers.

UK Export Finance has reintroduced cover to support UK companies seeking to compete for business in Iran, the agency said in a statement on Sunday.

Cover is now available on a case-by-case basis in Pounds Sterling and Euros. Within this, and in recognition of the UK’s place as a global centre of excellence for financial and professional services, UKEF will make available a £50 million facility guaranteeing payments to UK professional advisory service providers advising the government of Iran.

This can cover advice on areas such as: accounting standards; capital market development; compliance with global regulatory requirements; accessing and reducing the cost of financing; and facilitating new trade. UKEF will also consider applications for direct lending to purchasers of British exports to Iran.

To improve UK-Iran trade, UKEF will work directly with the Export Guarantee Fund of Iran and the Iranian Ministry of Economic Affairs and Finance.

Minister for Trade and Investment, Lord Francis Maude, said:
The UK government fully supports expanding our trade relationship with Iran and we would encourage UK businesses to take advantage of the commercial opportunities that will arise from sanction relief. Following the reopening of the British Embassy in Tehran in August last year, UKTI now has a presence on the ground to support trade between our 2 countries.

UK Trade and Investment and UK Export Finance will be leading a whole of government approach to engage with UK companies to ensure that we are well equipped to benefit from increased trade with Iran as the country re-establishes itself within the international business community.

Iran has received extensive economic and financial sanctions relief as a result of meeting its obligations under the nuclear deal agreed on 14 July 2015, meaning the country is now able to trade more freely.

On 16 January Implementation Day was triggered following the verification by the International Atomic Energy Agency of Iran meeting its requirements as part of a comprehensive agreement on Iran’s nuclear program. This has resulted in the termination of EU nuclear related financial and economic sanctions, and the suspension of US nuclear related secondary financial and economic sanctions.