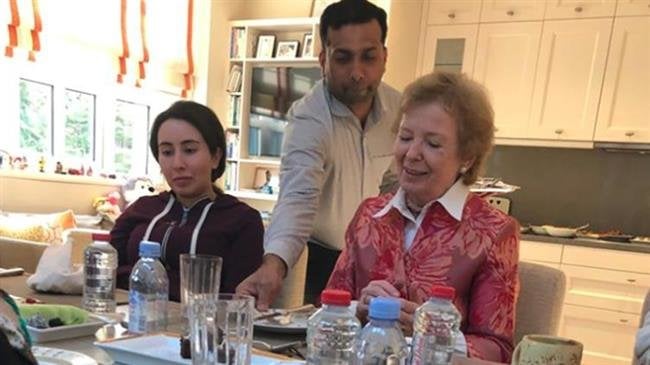 The United Arab Emirates has said on Monday that Princess Sheikha Latifa bint Mohammed al-Maktoum, daughter of Dubai’s ruler, is alive and living at home with her family.

Back in March, Latifa said in a video posted online that she was fleeing the UAE because she had been tortured and detained following her failed attempt to leave the country in 2002.

“If you are watching this video, it is not such a good thing. Either I’m dead or I’m in a very, very, very bad situation,” she said. “They are not going to take me back alive.”

However, she was seized from a yacht off the coast of India by commandos and has not been heard from since.

A source close to the Dubai government confirmed in April that the princess had been “brought back” to Dubai.

Fearing for the safety of the young princess, Latifa’s friends and human rights groups have urged the UAE to reveal her whereabouts.

“Photographs taken during the afternoon they spent together have been shared, with their consent. During her visit to Dubai, Mary Robinson was reassured that Her Highness Sheikha Latifa is receiving the necessary care and support she requires,” the ministry said.

The ministry also claimed that the pictures refute allegations of Latifa’s disappearance.

“The communiqué responds to and rebuts false allegations and provided evidence that Her Highness Sheikha Latifa was at home and living with her family in Dubai,” the ministry said.