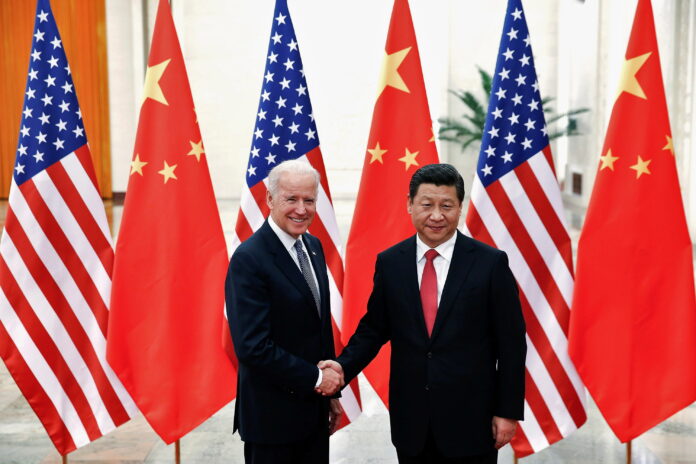 Presidents of the U.S. and China, Joe Biden and Xi Jinping, will hold a virtual summit by the end of the year. It will be the first meeting between the two leaders since Biden was elected as the U.S. president.

Biden and Xi Jinping plan to meet virtually before the end of this year, a senior U.S. administration official told CNBC on Wednesday.

The two leaders reached an “agreement in principle” for a virtual bilateral meeting, the official said. It will be part of an effort to manage competition between the two countries, the official added.

The meeting will occur virtually as Xi is not planning to attend any upcoming multilateral events in person, including G20, COP26 and APEC, sources familiar with the matter stated. Details will be worked out in the coming days.

The agreement follows a six-hour meeting in Zurich Wednesday between White House national security adviser Jake Sullivan and his Chinese counterpart Yang Jiechi. Tensions have been on the rise between the two nations over Taiwan and the U.S.-China trade dispute.