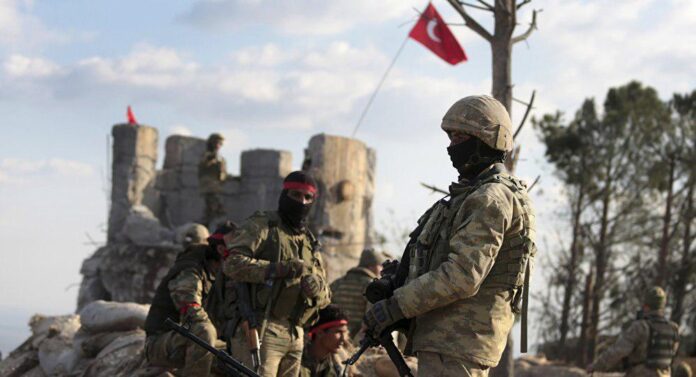 A Turkish diplomatic source says Ankara never used chemical weapons in its operations in Syria, and takes the utmost care of civilians.

The source also described the accusations of wounding six civilians through a suspected gas attack as “black propaganda”, Reuters reported.

Turkey launched an air and ground offensive last month on the Afrin region, opening a new front in the multi-sided Syrian war, to target Kurdish fighters in northern Syria.

Birusk Hasaka, a spokesman for the Kurdish YPG militia in Afrin, told Reuters that Turkish bombardment hit a village in the northwest of the region, near the Turkish border. He said it caused six people to suffer breathing problems and other symptoms indicative of a gas attack.