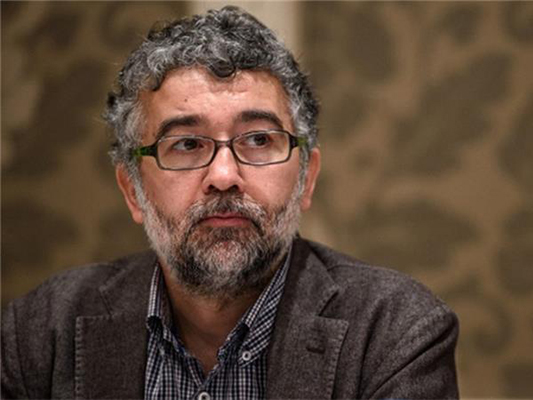 Turkish authorities have arrested three prominent press freedom campaigners, including the local representative of Reporters Without Borders (RSF), on charges of spreading "terrorist propaganda", according to human rights groups.

According to regional media reports covered by IRNA, in addition to RSF representative Erol Onderoğlu, author Ahmet Nesin and Sebnem Korur Fincanci, president of the Human Rights Foundation of Turkey, were also arrested on Monday June 20.

A court ordered they be held in pre-trial detention after they guest-edited a newspaper on Kurdish issues and campaigned against efforts to censor it, said RSF and another group, EuroMed Rights.

“The EU has repeatedly stressed that Turkey, as a candidate country [for EU membership], must aspire to the highest possible democratic standards and practices,” read her statement.

Onderoğlu was arrested for his work on three articles about security operations in Turkey’s largely Kurdish southeast and infighting among security forces, which appeared in the May 18 edition of the Özgür Gündem magazine, said Johann Bihr from RSF.

Bihr described Onderoğlu, who had worked for RSF for two decades, as a “victim of the abuses he always denounced,” Al Jazeera reported.

It was unclear how long the three would be held in custody or when they would face trial.