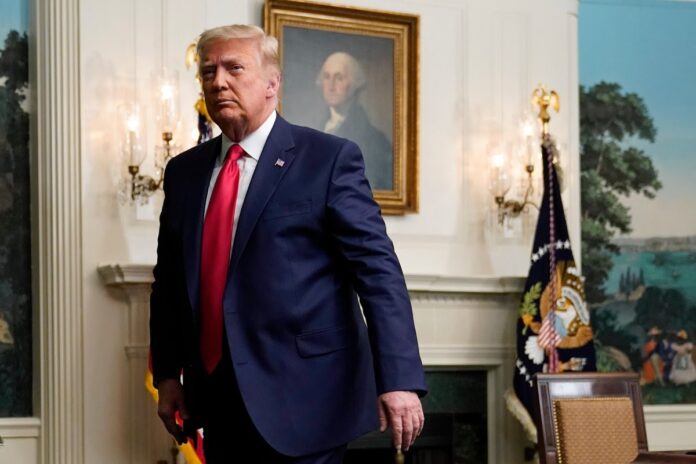 A senior Iranian official says US President Donald Trump will be unseated soon due to his populistic approaches.

“One of the everlasting, eye-opening lessons of our era is the downfall of the cruel and promiscuous US president who, despite all populistic ploys as well as political and media deception, was not toppled by the millions of people who fell victim to his merciless economic war, or [was not toppled] as punishment for the murder of people like General Soleimani, who were killed upon his orders; rather, he (Trump) is being toppled by American people’s vote and after global embarrassment as a person who instigated violence and terrorism,” said Nahavandian.

“This proves that the result of deceptive populism is embarrassment, and that the era of deceptive domination in the age of communications is shorter than any other period,” he added.