Trump: Iran spending all its money in Europe not the US 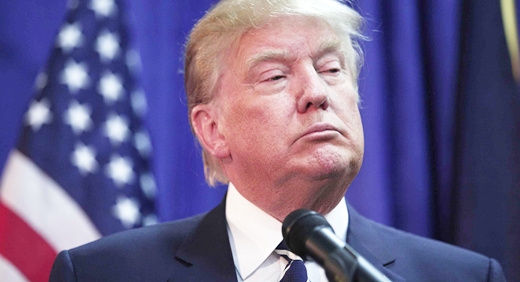 Instead of buying Boeing airplanes from the United States, Iran is spending the money Washington has released, to procure the European Airbus planes, says US Republican candidate Donald Trump.

‘They bought 118 airbus planes, not Boeing planes, they’re spending all of their money in Europe,’ Trump said during an interview in New Hampshire with Anderson Cooper’s 360 television news show aired recently on CNN.

‘They’re giving Russia big chunks of money for missiles,’ said the firebrand candidate who has been very critical of the nuclear deal between big powers and Iran, known as the Joint Comprehensive Plan Of Action, or the JCPOA.

‘We’re handing over $150 billion. We get nothing. So many horrible things are taking place’ Trump added, referring to the US’s unfreezing of Iranian assets.

He added that the United States has trillions in debt.