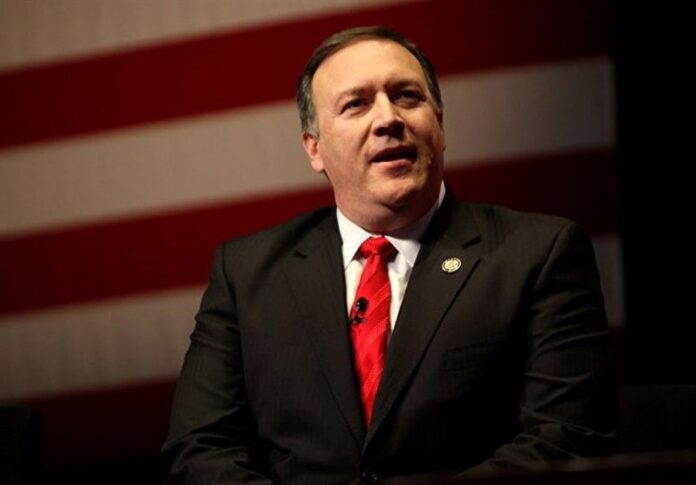 The three men have accepted Trump’s offer. However the US president-elect will need the Senate to confirm his Cabinet nominations, and Sessions could face some trouble due to a checkered past around his views on race.

Back in 1986, the Alabama senator was accused of making racist comments while serving as a US attorney in Alabama. He called a black assistant US attorney “boy” and the NAACP “un-American” and “communist-inspired.”

Sessions is a very close ally of Trump, as he was the first senator to endorse his presidential bid. According to media reports, he is one of the key architects of Trump’s immigration, counter-terrorism and trade policies.

The role of Sessions will be vital for the new president, as he opposes any path to citizenship for undocumented immigrants and is an enthusiastic backer of Trump’s promise to build a wall on the border with Mexico. But his confirmation, even in a Republican-controlled chamber, is not guaranteed.

National Security Adviser-in-waiting Flynn shares Trump’s harsh criticism of the Obama administration, especially since he was ousted as director of the Defense Intelligence Agency in 2014.

Flynn is also a known Islamophobe who used torture on those captured during army covert operations, TeleSUR reported.

He has said the US is “at war with” the “cancer” of Islam, and tweeted that “fear of Muslims is RATIONAL.” His appointment will not require Senate confirmation.

Pompeo, who is affiliated with the tea party movement, is an army veteran who says he graduated at the top of his class at the West Point military academy. He is also a graduate of Harvard Law School.

Pompeo has called for National Security Agency leaker Edward Snowden to receive the death penalty. He wants to reverse post-Snowden reforms of government collection of telephone “metadata.” He has described the Guantanamo Bay prison as a “perfect facility” for interrogating terrorists, and he has called CIA torture “within the law.”