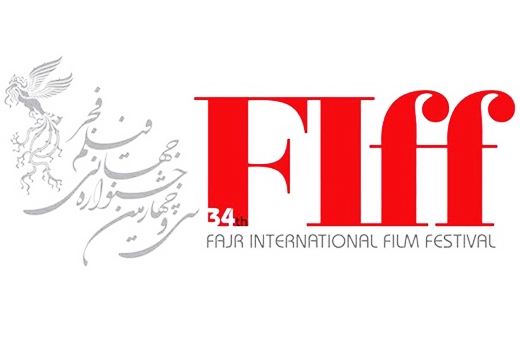 Some top Iranian cineastes are scheduled to hold a series of workshops during the 34th Fajr International Film Festival, which will open in Tehran tomorrow.

Oscar-winning director Asghar Farhadi and Oscar-nominated filmmaker Majid Majidi are among the cineastes.

Workshops will also be set up by directors Fereidun Jeirani, Farzad Motamen, Puran Derakhshandeh, Alireza Davudnejad and Majid Barzegar, and cinematographer Mahmud Kalari are among the educators.

Dozens of international distributers, directors, actors and critics from around the globe have been invited to attend the festival, which will be held at Tehran’s Charsu Cineplex until April 25.