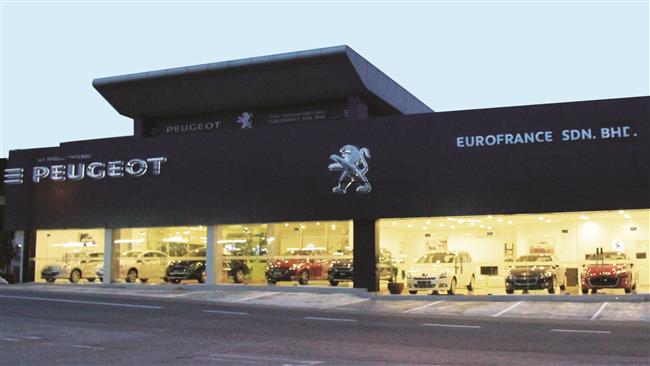 Iran is also in talks with Italian and Japanese carmakers for cooperation but an agreement has yet to be reached, Nematzadeh said.

Three automakers from Sweden, Germany and France will resume operations in Iran when a July nuclear accord goes into effect, Industry Minister Mohammad Reza Nematzadeh says.

Iran is also in talks with Italian and Japanese carmakers for cooperation but an agreement has yet to be reached, he told reporters on the sidelines of an Iran-Finland trade forum in Tehran Tuesday.

“We have signed MoUs with France, Germany and Sweden. We will also cooperate with Italy and Japan but we are still in early stages with these two countries,” Nematzadeh added.

The minister did not name the companies but France’s Peugeot, Germany’s Daimler and Sweden’s truck and bus producer Scania are said to be in pole position for resuming operations in Iran.

Last month, Iran Khodro Managing Director Hashem Yeke-Zare said his company and PSA Peugeot Citroen had agreed on a 50-50 venture worth €500 million for production of cars in Iran.

The French manufacturer faces a backlash from its abrupt pullout from Iran in 2012 amid calls for compensation. Yeke-Zare said the issue of reparations had been resolved without giving details.

Meanwhile, Daimler AG’s commercial vehicles division said it intended to open a representative office in Iran “as soon as possible” and was in talks with potential partners in Iran to resume production in the country.

In August, Yeke-Zare said his company and Daimler’s subsidiary Mercedes-Benz would sign a deal “soon” for production of luxury cars and commercial vehicles.

The German company reportedly intends to buy 30% of shares in the Iranian Diesel Engine Manufacturing (IDEM) in Tabriz to build diesel engines.

European automakers are in a race for fresh inroads into the country of 80 million people which is being promoted as the region’s biggest automotive market.

Last week, Swedish Minister for Enterprise and Innovation Mikael Damberg visited Tehran at the head of a delegation of leading Swedish traders.

Scania AB officials and Sweden’s biggest companies and banks, including telecommunications firm Ericsson AB, have said they wanted to invest in Iran when sanctions are lifted.

“If and when it takes off, Iran can be a significant market for Scania,” the company’s spokesman Hans-Aake Danielsson was quoted as saying in October.