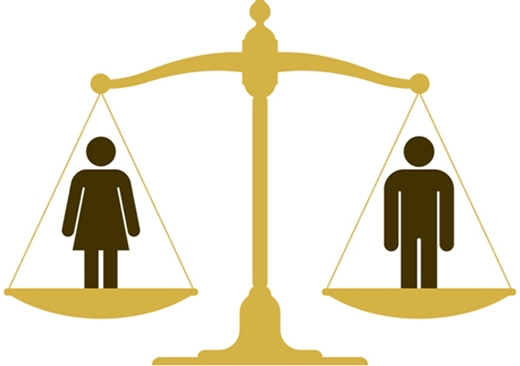 The Guardian Council has ratified a bill on third party insurance coverage which states that equal blood money shall be paid for both men and women.

According to Entekhab News, the spokesman for the Economic Committee of the Islamic Consultative Assembly (Parliament) proposed that equal male and female restitution be paid, as laid out in the bill covering third party insurance. Fortunately, the Guardian Council has approved the bill, and consequently the equality of blood money for both sexes.

The spokesman, Mr. Zareh, added that our justification for equality of blood money for men and women was based on the fact that some women are the heads of their households. Thus, if they are killed in an accident, their dependent family will face financial hardship and other problems.

According to Mr. Zareh, the government will now be notified of the approved bill. Within 15 days of the notification date, the bill will become law, and thus will be enforced by the government.