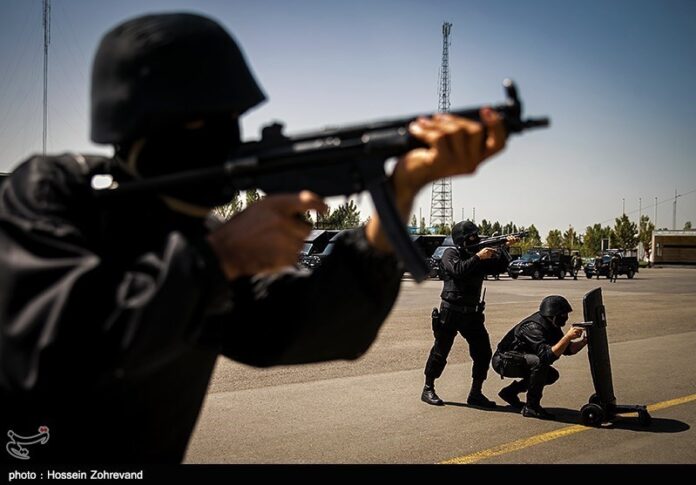 Iran’s intelligence and security forces managed to foil a plot by a terrorist team before it could find an opportunity to carry out acts of terrorism in the country.

Following accurate intelligence and security measures, the plot by the anti-revolutionary terrorist group was thwarted by Iran’s security forces, according to a statement by the country’s intelligence ministry.

The terrorist group had planned to conduct acts of sabotage across the country, it added.

A large cache of explosives and bomb-making materials were also seized from the group, the ministry further said.

On May 5, Iran’s Intelligence Minister Mahmoud Alawi announced that some 30 terrorist cells were identified and disbanded by the country’s security forces over the past Iranian year (March 20, 2016 – March 20, 2017).