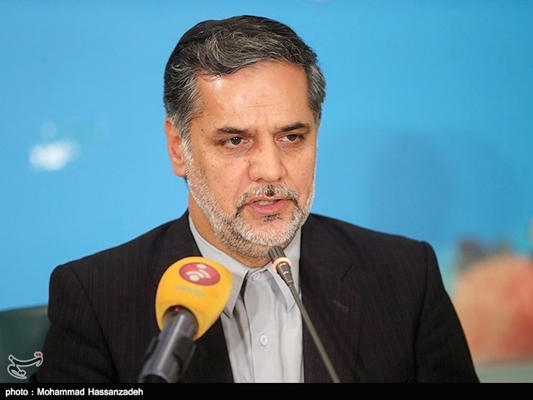 An Iranian lawmaker reiterated that the country’s cooperation with the US on the issue of Syria is not possible.

“Our stance on Syria is totally opposite to that of the US; therefore, we cannot be in a same position with the US,” said Spokesman of Iranian Parliament’s National Security and Foreign Policy Commission, Hossein Naqavi-Hosseini.

The US goal is to weaken the Resistance Front, he noted, adding that Iran is a supporter of Resistance while the US seeks to undermine it, as reported by ISNA.

His remarks came after Leader of the Islamic Revolution Ayatollah Seyyed Ali Khamenei dismissed claims made by Washington pertaining to its willingness to engage in talks with Tehran over regional issues.

In a speech on Saturday, July 2, Ayatollah Khamenei said that Tehran is not interested in any coordination with Washington as the USA’s main goal is to reduce Iran’s presence in the region, Press TV reported.