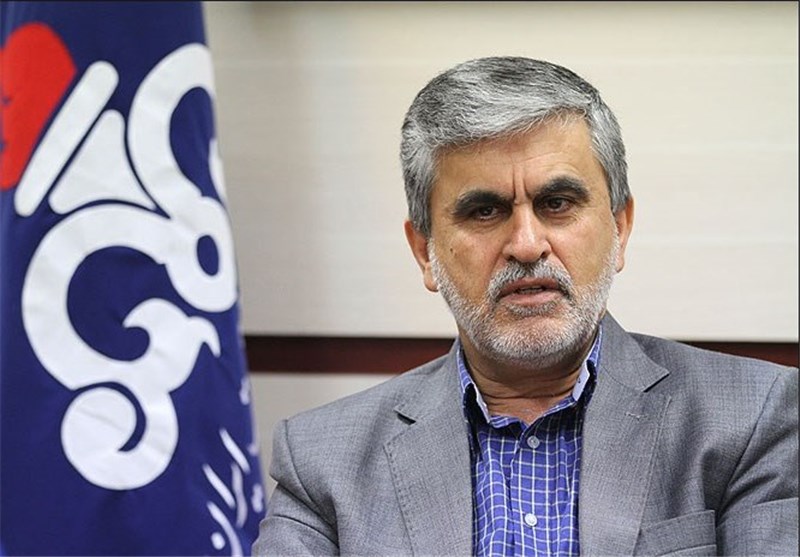 A senior official at the National Iranian Oil Company (NIOC) said representatives of Iran, Iraq and Venezuela will convene in Tehran on Wednsday to discuss the latest situation in the global oil market.

“Tomorrow, a meeting between Venezuela, Iraq and Iran will be held in Tehran,” Seyed Mohsen Qamsari, the NIOC’s deputy managing director for international affairs, told Sputnik on Tuesday.

The meeting comes after Iranian First Vice-President Eshaq Jahangiri announced earlier that the country’s oil exports, which currently stand at 1.3 million barrels per day, will be increased to 2 million bpd within a few months.

Since the collapse in oil prices in the first half of January, officials from the OPEC member states and non-OPEC countries have been mulling a meeting to address the slump in oil prices, which has caused significant financial problems for some nations.