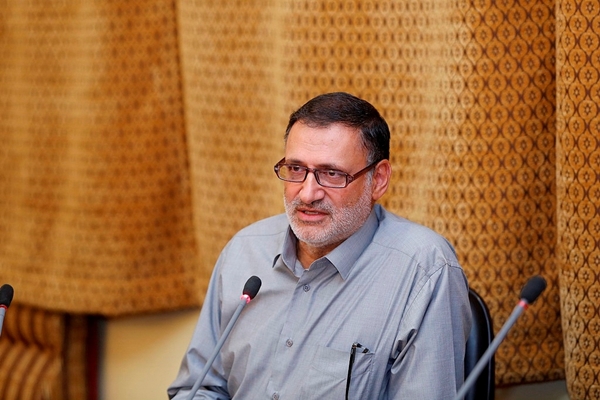 Saudi Arabian officials have invited Iran's hajj authorities for talks on resuming the dispatch of the Islamic Republic pilgrims to the Kingdom, says Deputy Head of Iran's Hajj and Pilgrimage Organization Hamid Mohammadi.

An Iranian delegation led by Saeed Ohadi, Head of Iran’s Hajj and Pilgrimage Organization is expected to hold talks with the Saudi minister of Hajj in a meeting scheduled to take place on Thursday.

Saudi official should guarantee a safe and secure pilgrimage for the Iranian pilgrims and protect their dignity, Mohammadi told the Islamic Republic News Agency on Tuesday.

He said that issues like visa requirements and security of the Iranian pilgrims are among topics due to be discussed.

The two sides will sign a joint memorandum of understanding upon reaching initial agreements, the Iranian hajj official said.

The case of the Iranian pilgrims killed in the Mina stampede is another topic to be addressed in the meeting, Mohammadi added.

The stampede in Mina took the lives of 461 Iranian pilgrims.

Relations between Tehran and Riyadh deteriorated following an attack on the Saudi embassy in Tehran.