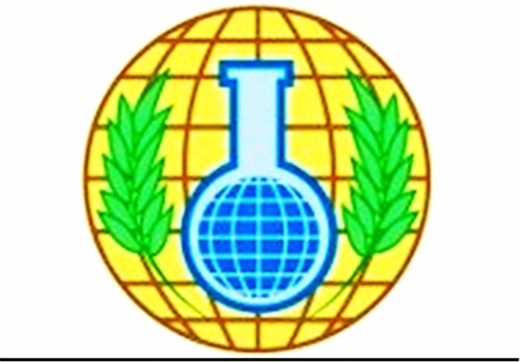 The 14th Regional Meeting of the National Authorities of State Parties to the Chemical Weapons Convention (CWC) in Asia opened in Tehran on Monday May 23.

The regional meeting is jointly organized by the Iranian government and the Organization for the Prohibition of Chemical Weapons (OPCW), and is attended by 54 representatives from 25 Asian countries.

The meeting, which highlights Iran’s active role in the OPCW, will last until May 25 and focus on important issues related to the implementation of the CWC.

The OPCW, an intergovernmental organization based in The Hague, Netherlands, is the implementing body of the CWC. It has 192 member states working together to achieve a world free of chemical weapons.