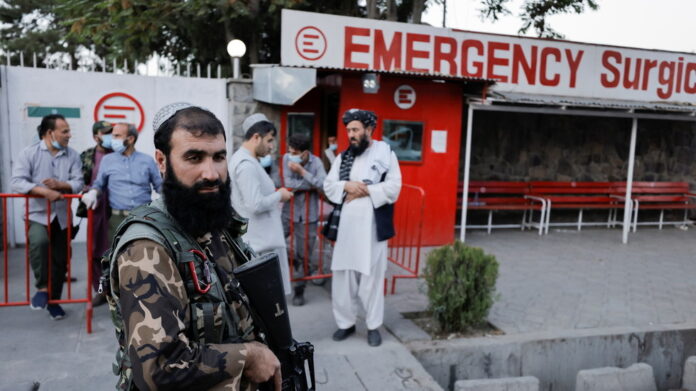 The Taliban has announced their fighters have wiped out a Daesh cell in the Afghan capital. This comes after a Sunday blast killed and injured dozens in Kabul.

A hideout of the Daesh terrorists has been dismantled in Kabul, the capital of Afghanistan, the Taliban said on Monday.

Zabihullah Mujahid, the group’s spokesman and acting deputy minister for information and culture, announced in a statement that the hideout was located in the northern Kher Khana district of the capital.

According to him, as a result of this “decisive and successful” operation, the center was completely destroyed and all Daesh members in that center were killed.

He did not provide specific figures for the casualties.

On Sunday, people had gathered at the mosque for a memorial service for the late mother of Mujahid, the group’s longtime spokesperson and now an acting deputy information minister in the interim Taliban administration.

At least twelve people were killed and 30 others wounded when a bomb went off near the entrance of the Eidgah Mosque in Kabul.

Daesh has claimed responsibility for the fatal attack near the Kabul mosque. Through its news agency Amaq, the terror group claimed Sunday’s attack was carried out by a suicide bomber.

Through its propaganda site Amaq, Daesh also claimed Saturday’s attacks on the Taliban patrol team in the Charikar city of Parwan province, resulting in 10 casualties.