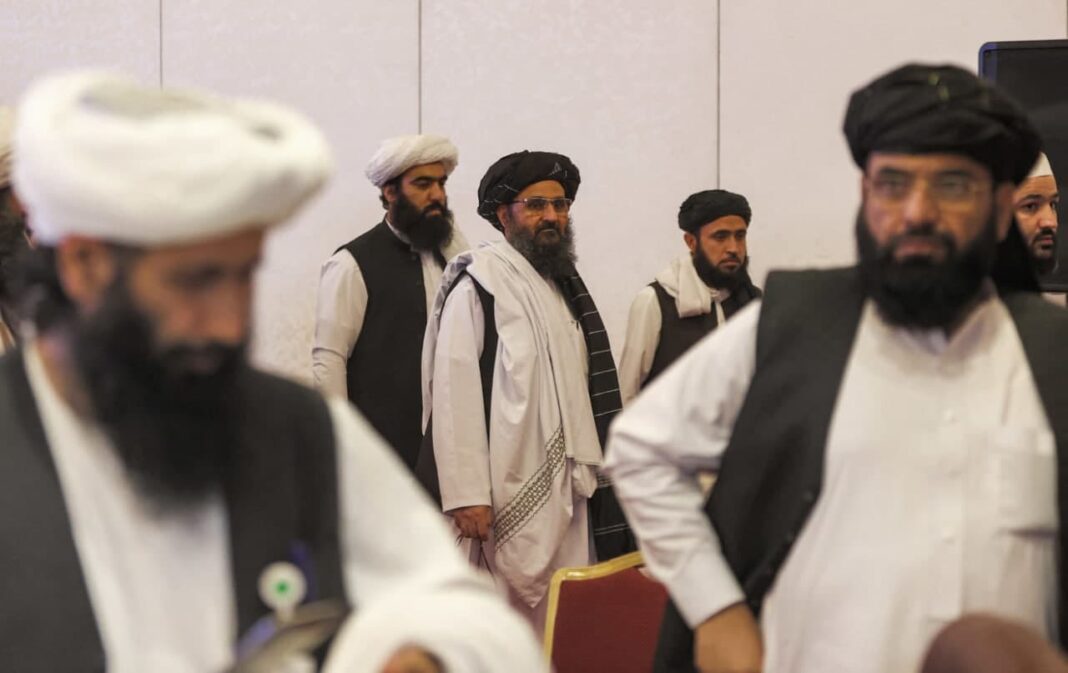 The Taliban on Monday denied speculations that its co-founder and acting Deputy Prime Minister Mullah Abdul Ghani Baradar had been killed or injured recently.

Reports claiming that deputy head of Afghanistan’s interim government, Baradar, has been killed or wounded are untrue, Spokesman for the Qatar office of the Taliban Muhammad Suhail Shaheen told reports on Monday.

“Reports about Mullah Baradar Akhund being injured or killed are baseless and are not true, I categorically refute them,” he stated.

According to earlier reports, Baradar was wounded in a skirmish between Taliban units. Recent photos showed him from the back and his face could not be seen on them.

The Taliban also released a video that the group claimed was Baradar, as it rejected speculations that he had been killed recently. One of the Taliban’s officials claimed that the video was taken in Kandahar.

The video was released a day after Afghan media reported that Baradar was alive, as it cited a statement signed by Baradar and released to a Kabul-based media organisation. Another Taliban official, however, refused to confirm if the signature at the end of the letter was indeed that of Baradar. He also noted that the letter was written by Baradar’s aide.