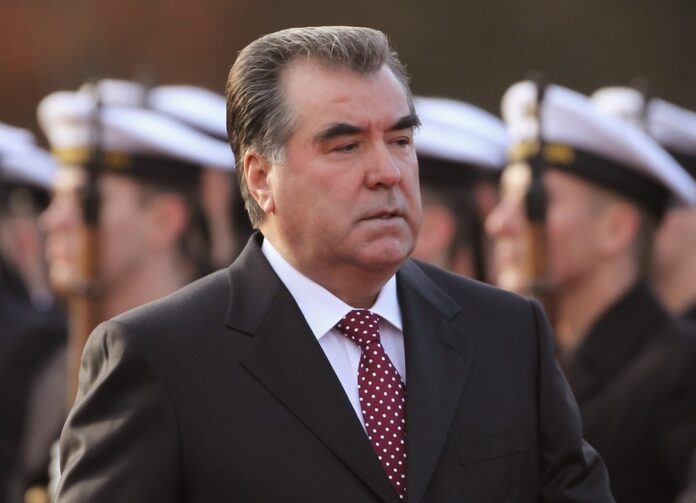 Under new rules, governments in Tajikistan will now have to swear an oath of office to the President, rather than their holy books, before they can begin doing their jobs.

The new rules come following the implementation of constitutional reforms on “the government and legal status of Assembly of Representatives and National Assembly” in Tajikistan.

Accordingly, the government officials will swear to the President’s name before starting their job as to strive for the country’s prosperity and reputation enhancement, Jomhouri Eslami newspaper reported, as translated by IFP.

However, the members of Parliament will continue to swear on people’s name to spare no effort to bring to fruition the national unity, state independence and realization of human rights and freedom.

They’ll make a vow to introduce and pass the laws in the Parliament based on righteousness and honesty.

This was only one out of 41 reforms that came to the Tajikistan Constitution. The President is the one who determines where and when the government officials should swear oaths.