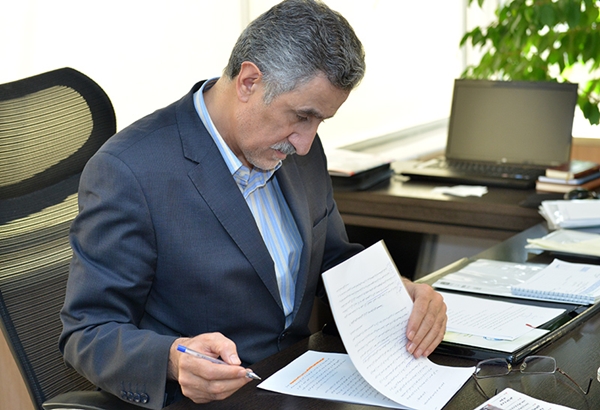 The Taiwanese government announced it has lifted visa restrictions for Iranian applicants to travel to the Asian island. Furthermore, it will increase its oil purchases from Iran.

In a letter to the President of the Tehran Chamber of Commerce, Jerry S. Yang, the general manager of the Commercial Bureau of the Chinese Republic (Taiwan) in Dubai, announced that Iranian visa applicants will not need sponsors or guarantees.

The Taiwanese commercial representative in Dubai also announced that the Asian government wants to increase its oil purchases from Iran.

In his letter to TCCIMA Chairman Masoud Khansari, Yang expressed hope that the TCCIMA bureau in Taiwan will be launched as soon as possible.