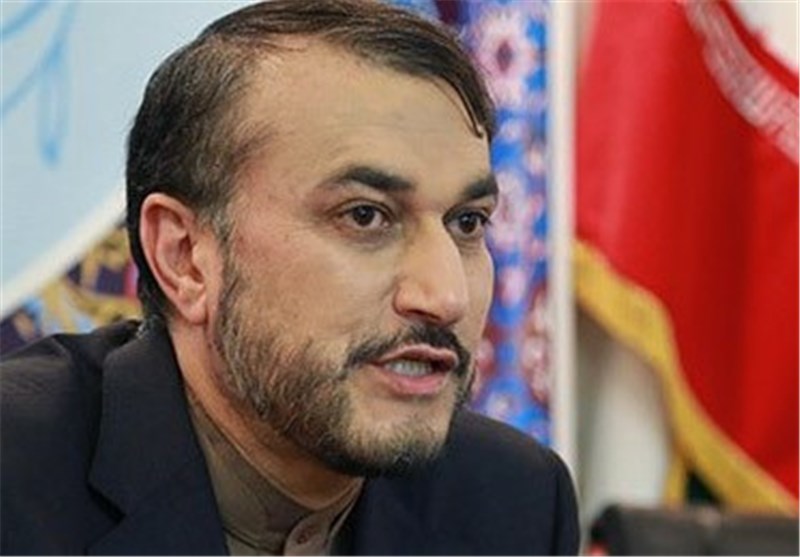 Iranian Deputy Foreign Minister for Arab and African Affairs Hossein Amir Abdollahian welcomed the recent ceasefire between warring parties in Syria and expressed optimism about the developments in the Arab country.

“If countries contribute to the fight against terrorism and the ceasefire process with firm determination, then it can be said that developments in Syria are on a good path,” Amir Abdollahian said Tuesday in a meeting with Director of Swiss Foreign Ministry’s Middle East and North Africa Division Wolfgang Amadeus Bruelhart in Tehran.

In that case, there would be a better prospect for dialogue and political resolution of the Syrian crisis, the Iranian diplomat added.

During the meeting, the two sides also exchanged views about other developments in the region and the world, including the Saudi-led war against Yemen and the humanitarian crisis in the Arabian Peninsula country.

Yemen’s defenseless people have also been under massive attacks by a coalition led by the Saudi regime for nearly a year but Riyadh has reached none of its objectives in Yemen so far.