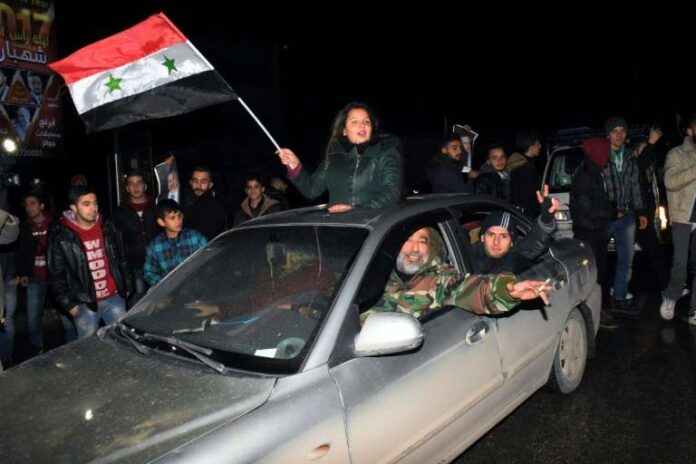 General Command of the Syrian Army and Armed Forces announced on Thursday the restoration of security and stability to Aleppo after liberating it from terrorism and the exit of their remnants from the city.

“The restoration of security and stability to Aleppo is a victory which forms a strategic juncture and important turning point in the fight against terrorism, from one point, and a blow to the terrorist project and its supporters from another,” the army’s general command said in a statement, as reported by ISNA in Farsi. 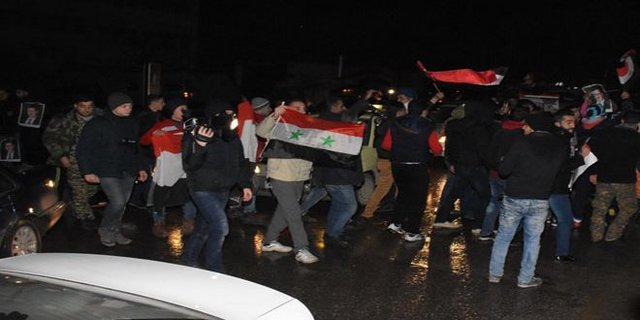 It added that this important step affirms the capability of the Syrian army and its allies to terminate the war against terrorist organizations and establishes a new era to expel terrorism from all Syrian territories. 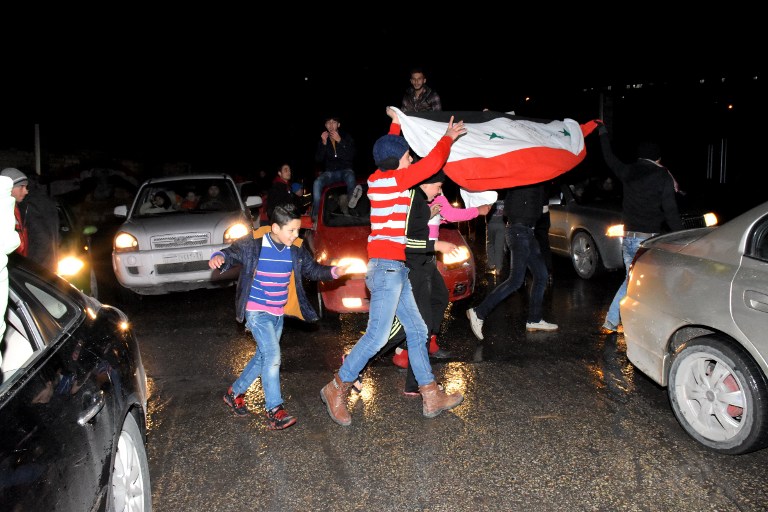 “This great achievement will be a strong incentive to resume the national duties and eliminate terrorism as well as restore security and stability to every span of the Homeland,” the Army’s general command said, the official Syrian Arab News Agency reported.

It called on any one who carries weapon to throw it because the fight against terrorism will be continued until liberating the last bit of the homeland’s soil.