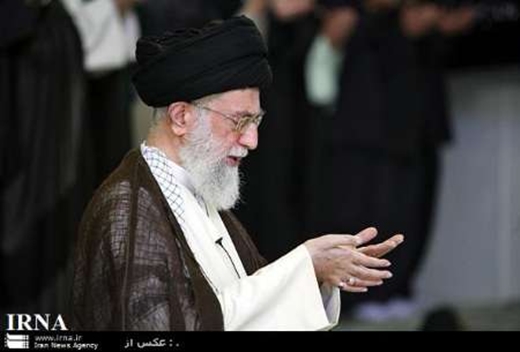 Supreme Leader of the Islamic Revolution Ayatollah Seyyed Ali Khamenei will lead prayers to be held for late Ayatollah Abbas Vaez Tabasi in the holy city of Mashad on Saturday.

The funeral ceremony for Ayatollah Tabasi will be held in Mashad tomorrow.

According to the report of Supreme Leader’s Office website on Friday, the supreme Leader wrote in his message that the late ayatollah was a dear brother to him, a devoted disciple for late Imam Khomeini and a hard working servant for the revolution.

He was one of pioneers in Islamic movement, who stayed with the revolution and people to the end of his life, the message said.

The Supreme Leader condoled with family of the late ayatollah, especially his patient spouse and children and wished them patience and tolerance.

The late ayatollah was the Custodian of Astan Quds Razavi which is in charge of holy shrine of Imam Reza (AS) and the Supreme Leader’s representative in Razavi, North and South Khorasan provinces, who died at the age of 80 for respiratory problems on Friday morning.